Last Sunday, I walked to Hanami around Kagami-gawa river in Kochi City.

Former article, I wrote about some Hanami spot around Kagami-gawa

This article is about another Hanami spot; Kochi-jo Castle.

Kochi-jo Castle, which is located center of Kochi city, is popular Hanami spot among people living in Kochi. Every year a lot of people hold Hanami party there.

Watch some photos of Hana-Kairou below. 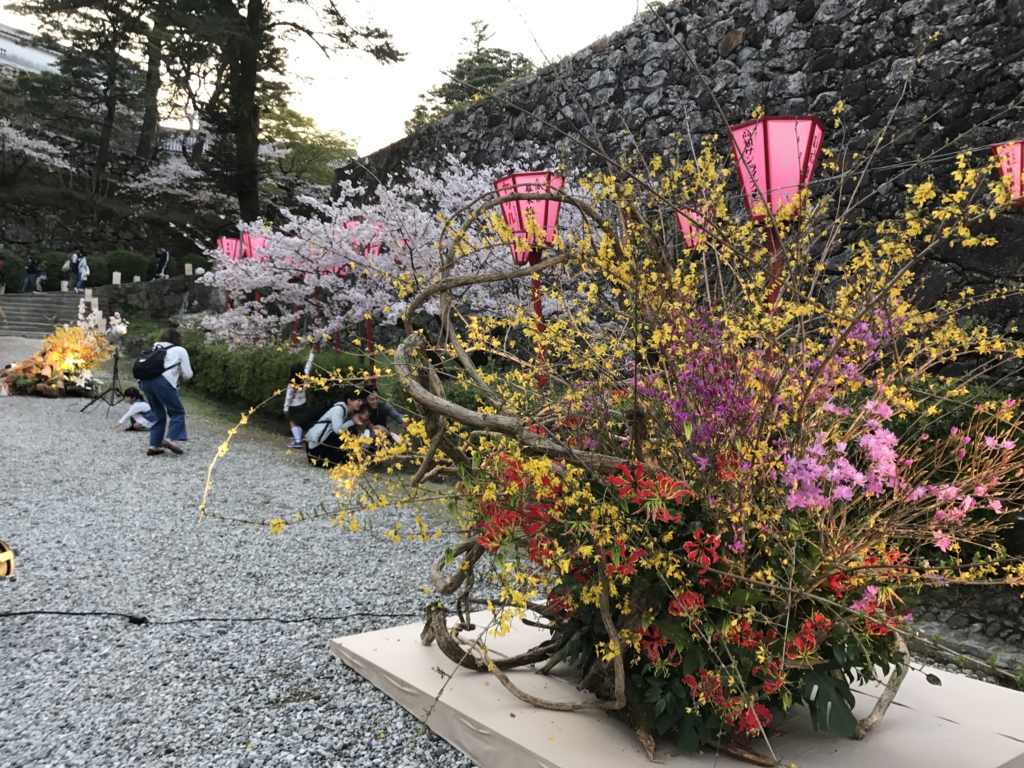 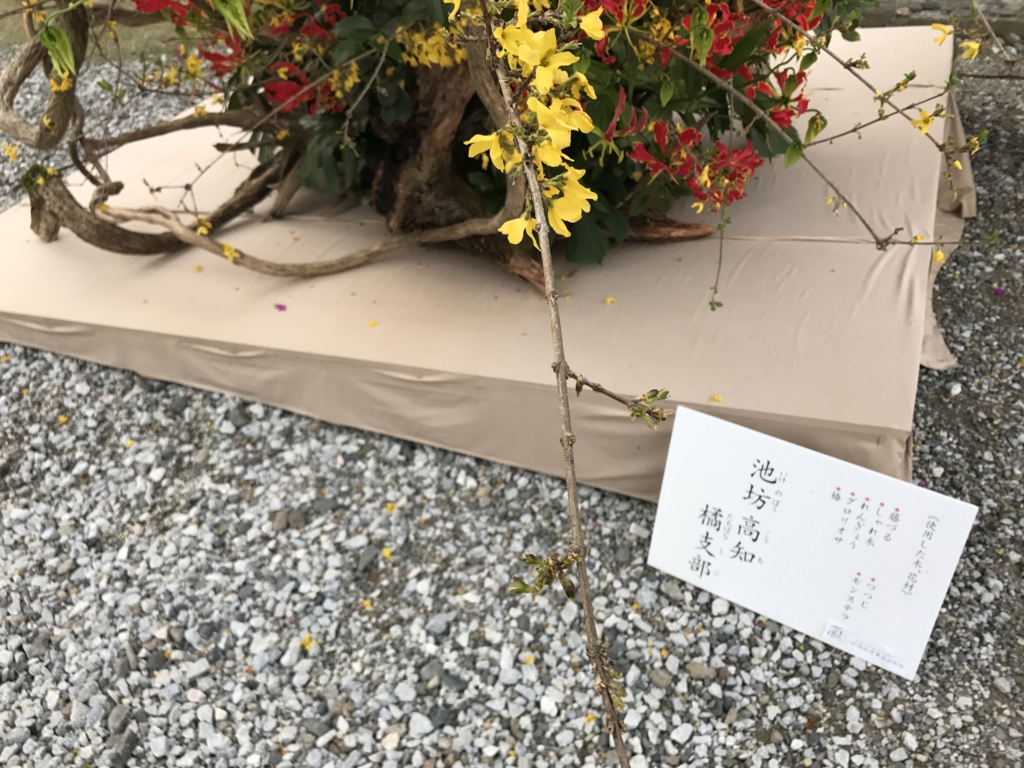 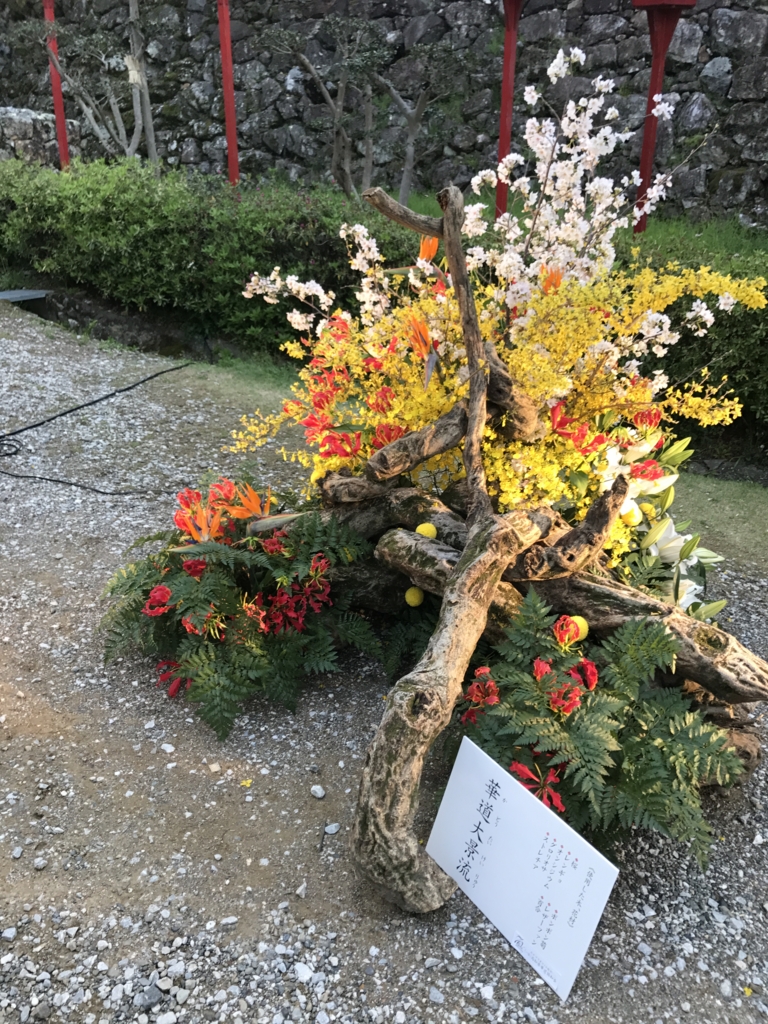 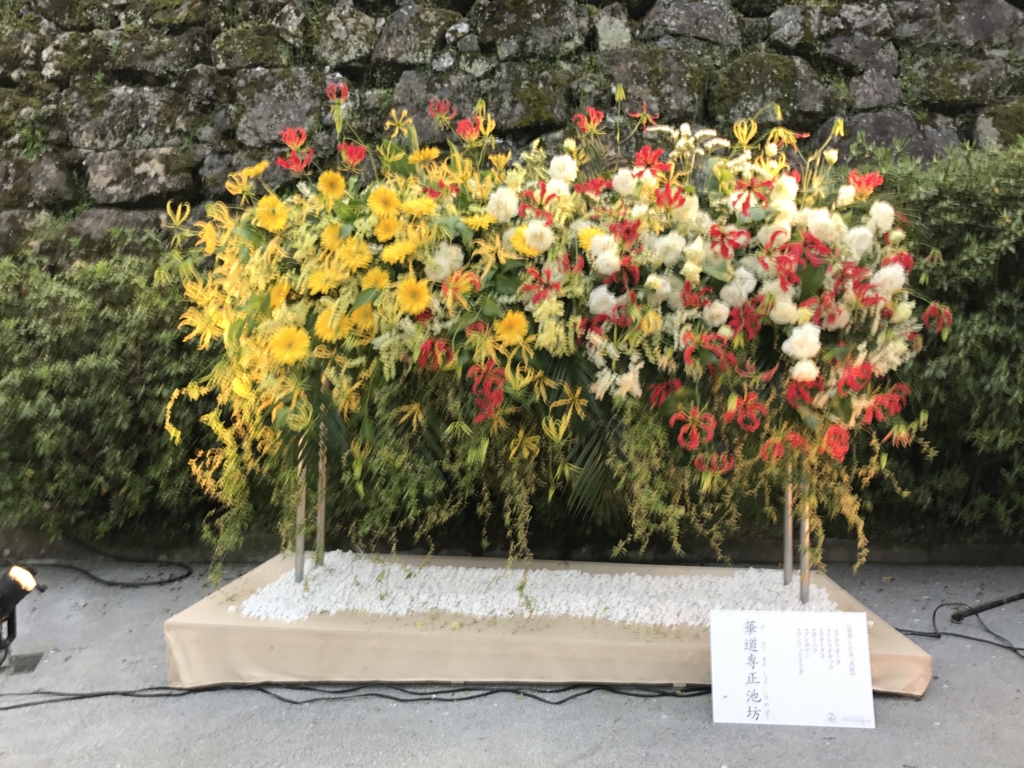 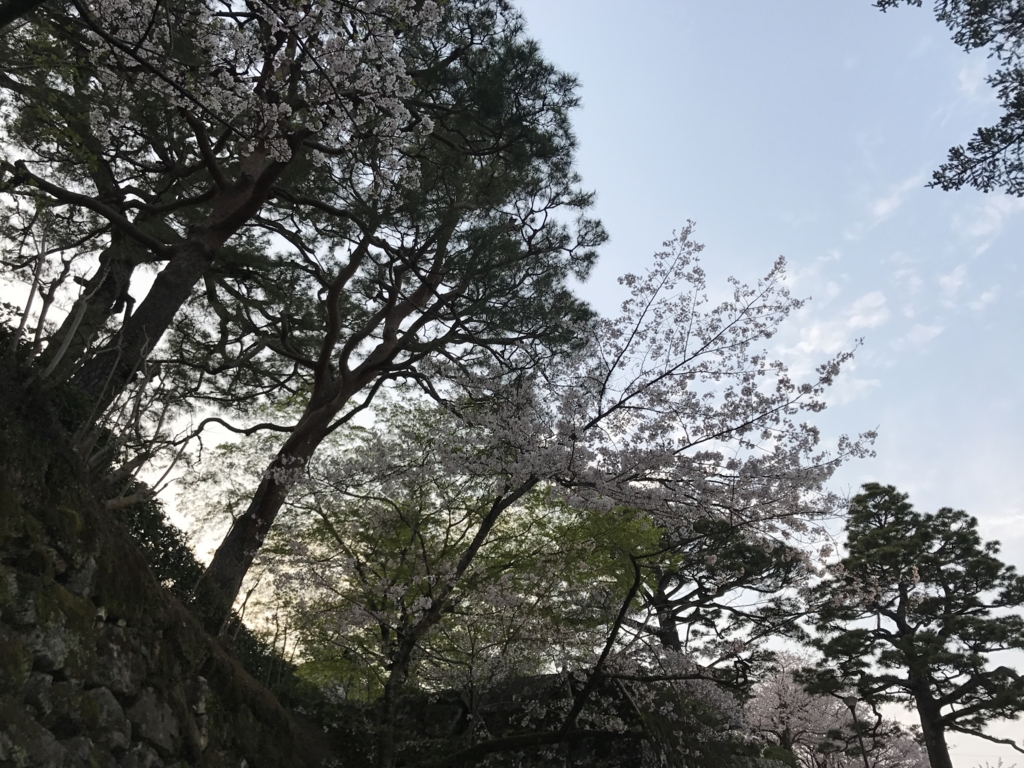 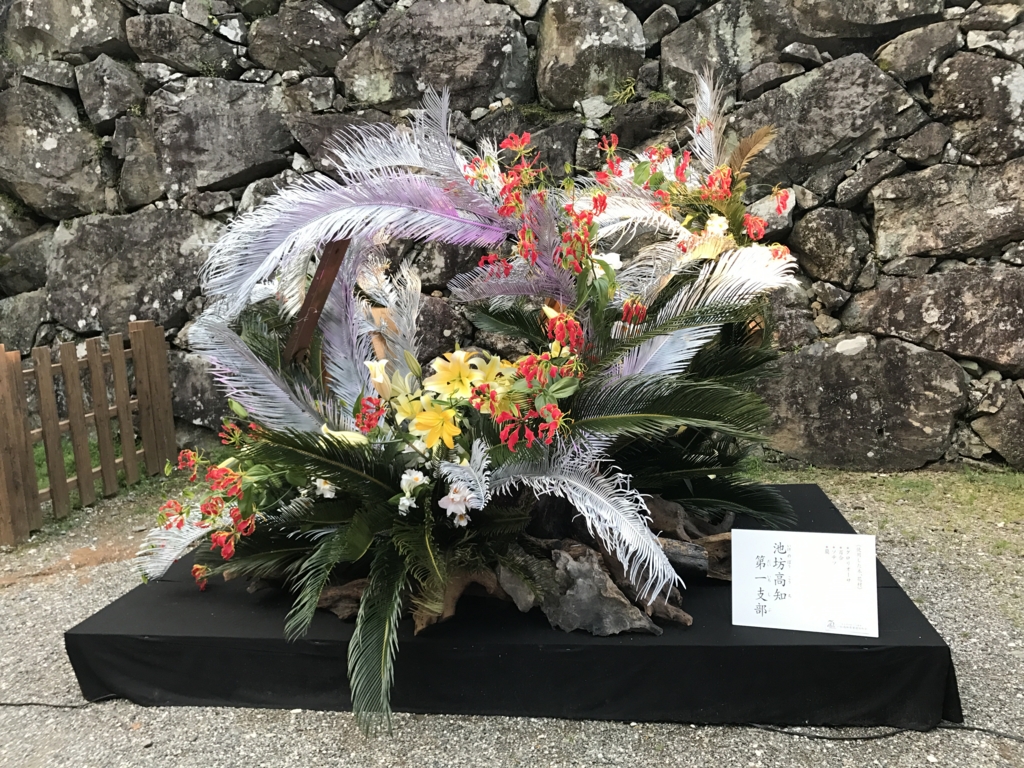 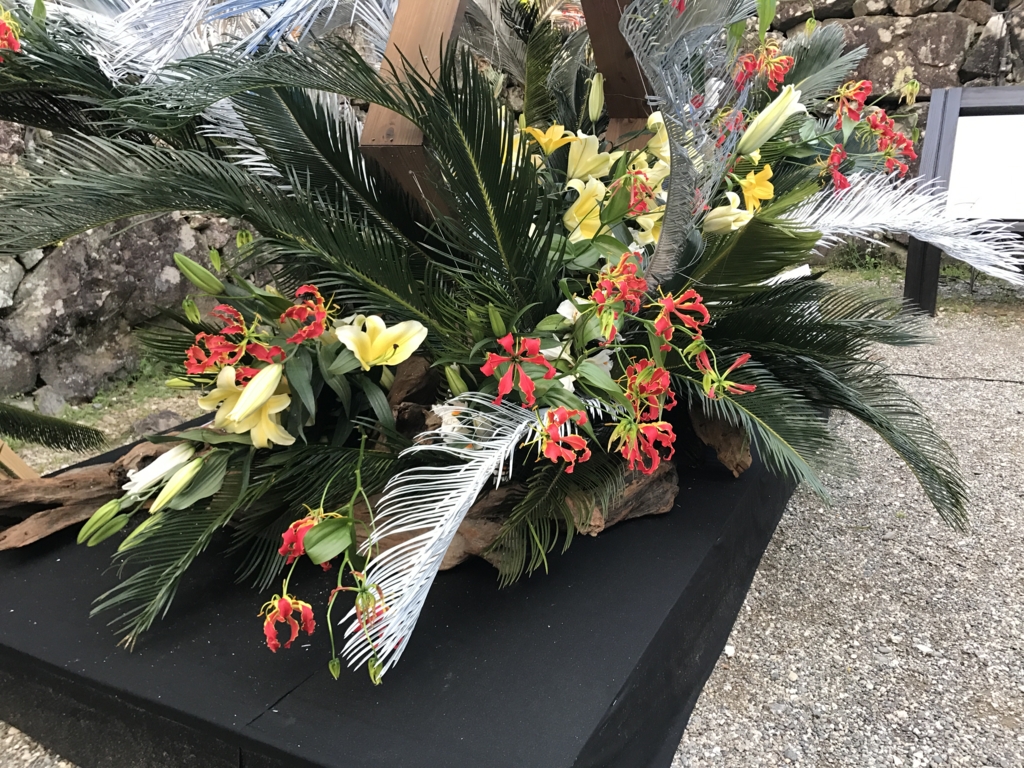 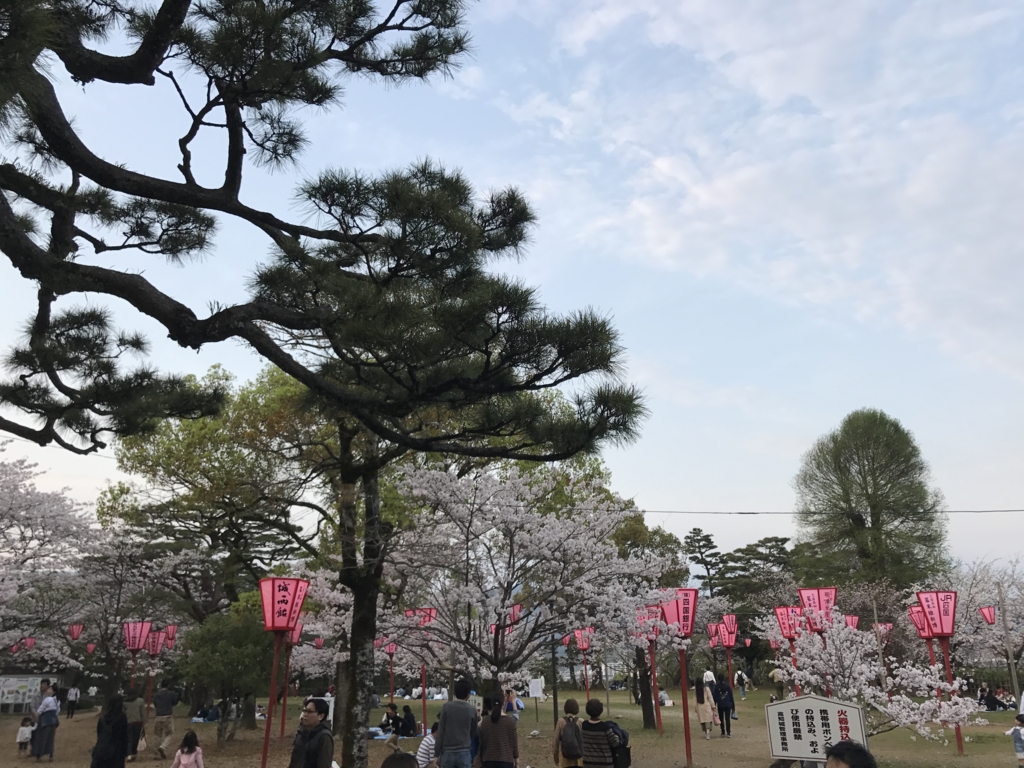 A view of Kochi city from Kochi-jo castle. 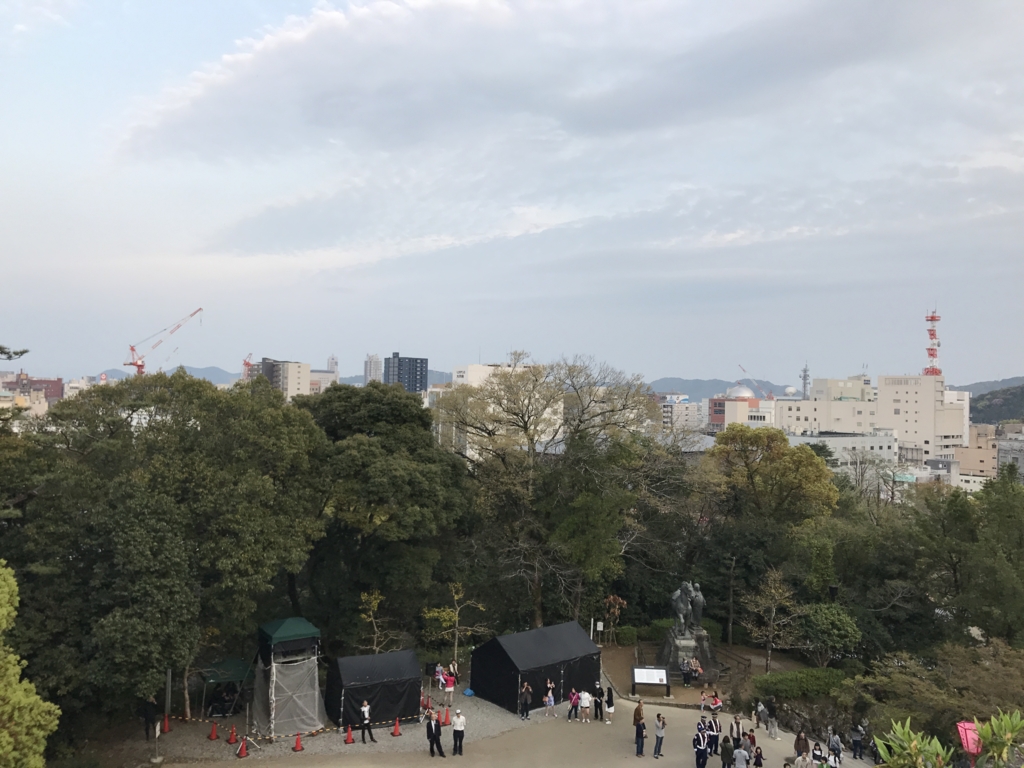 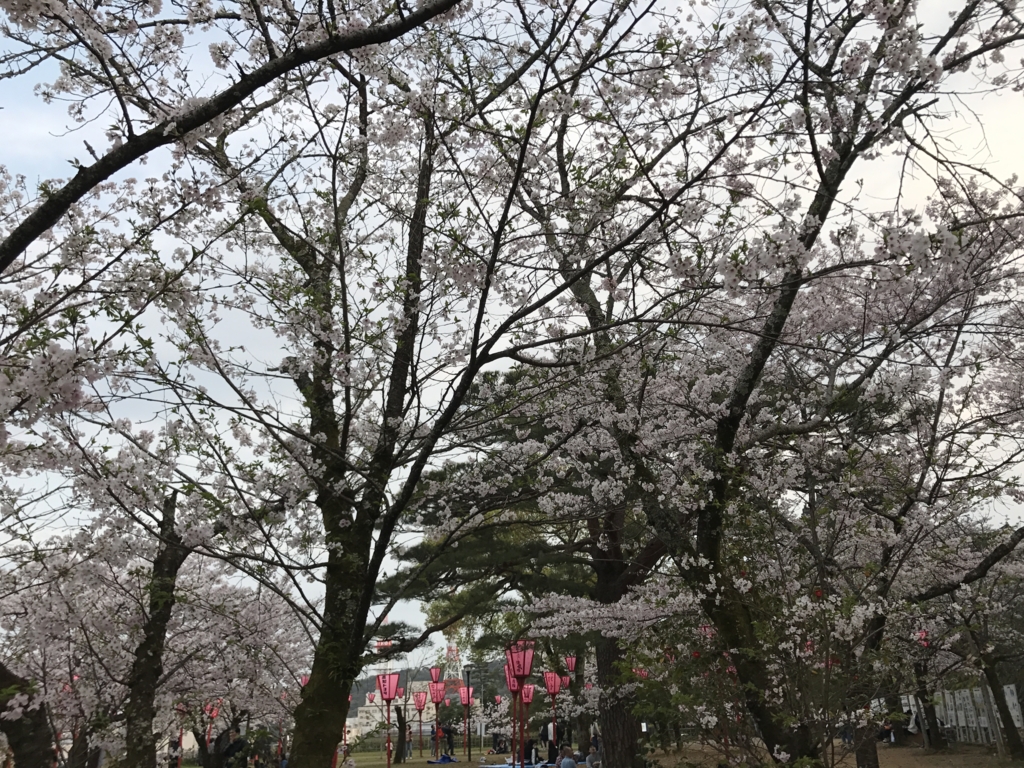 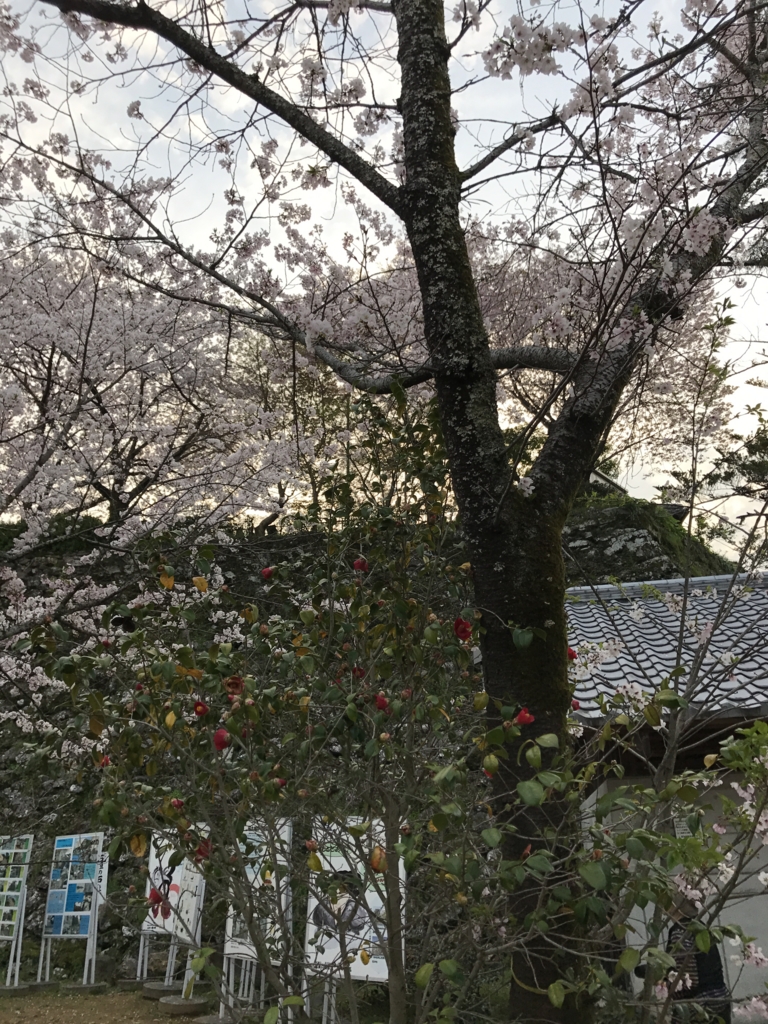 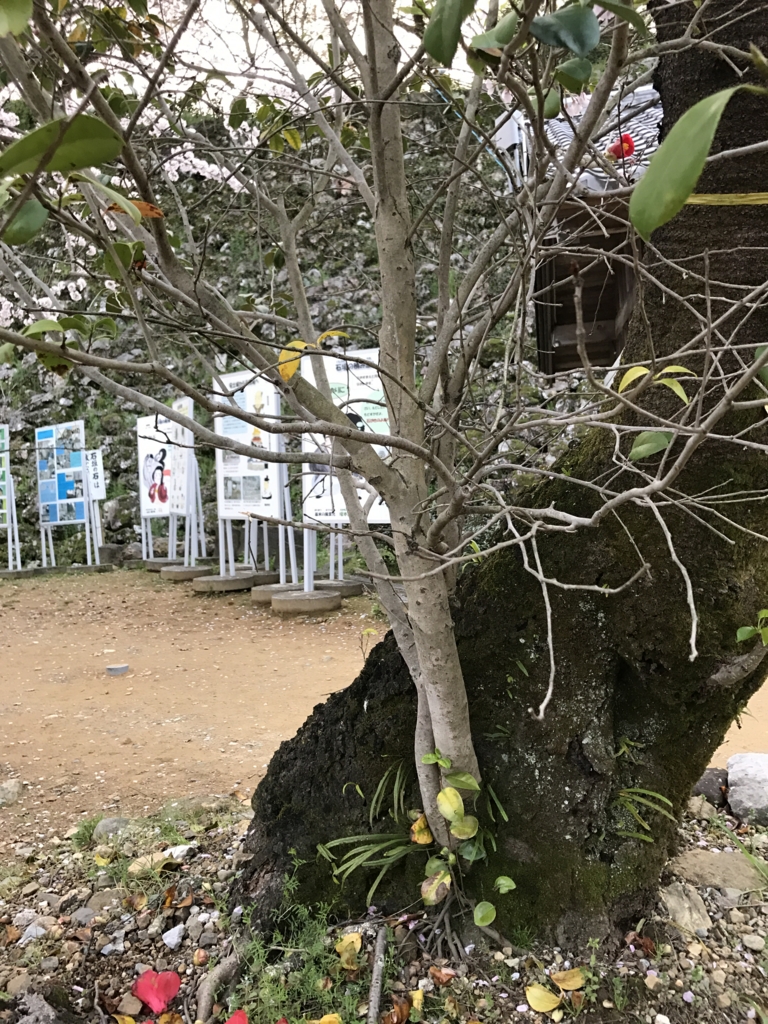 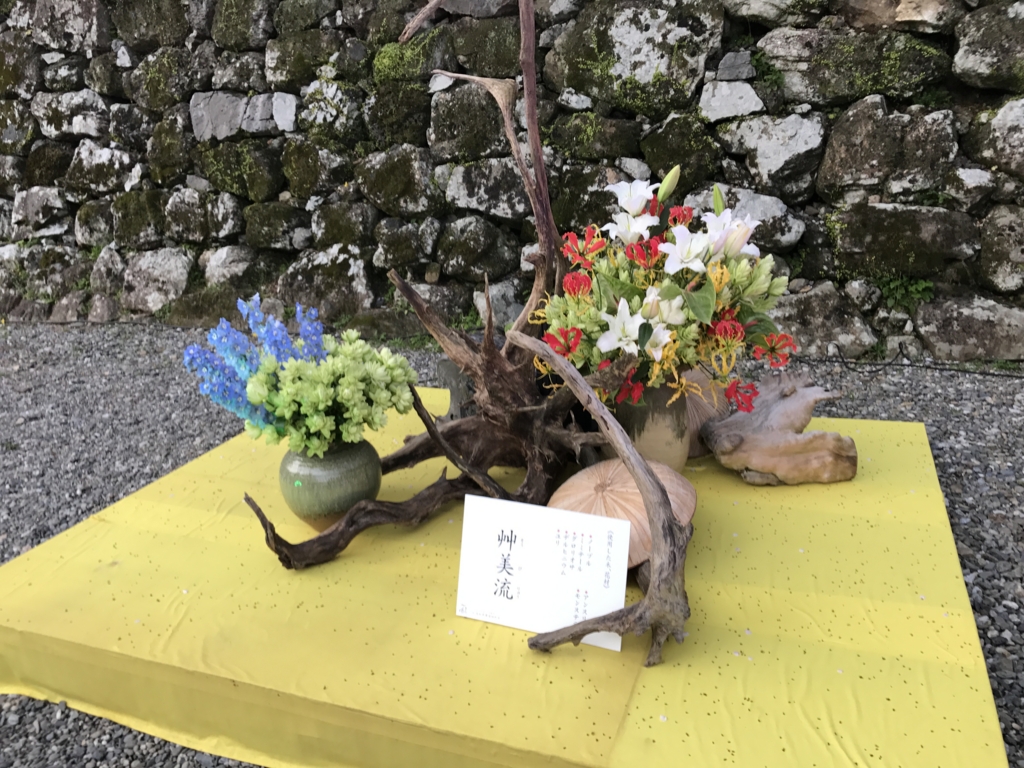 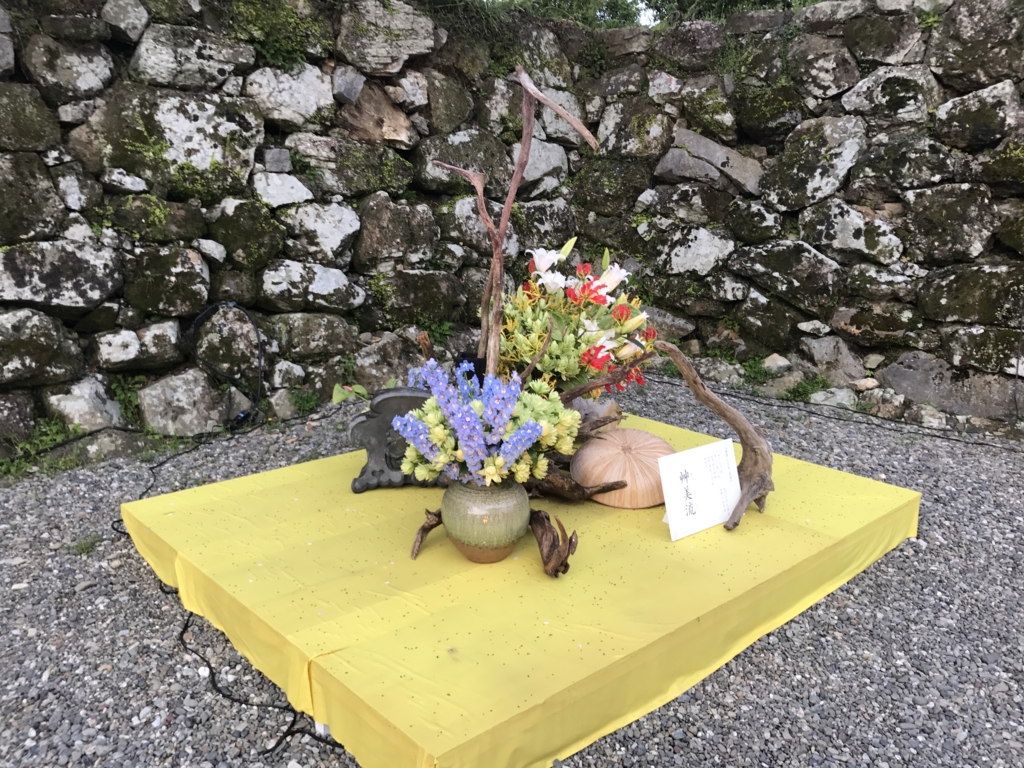 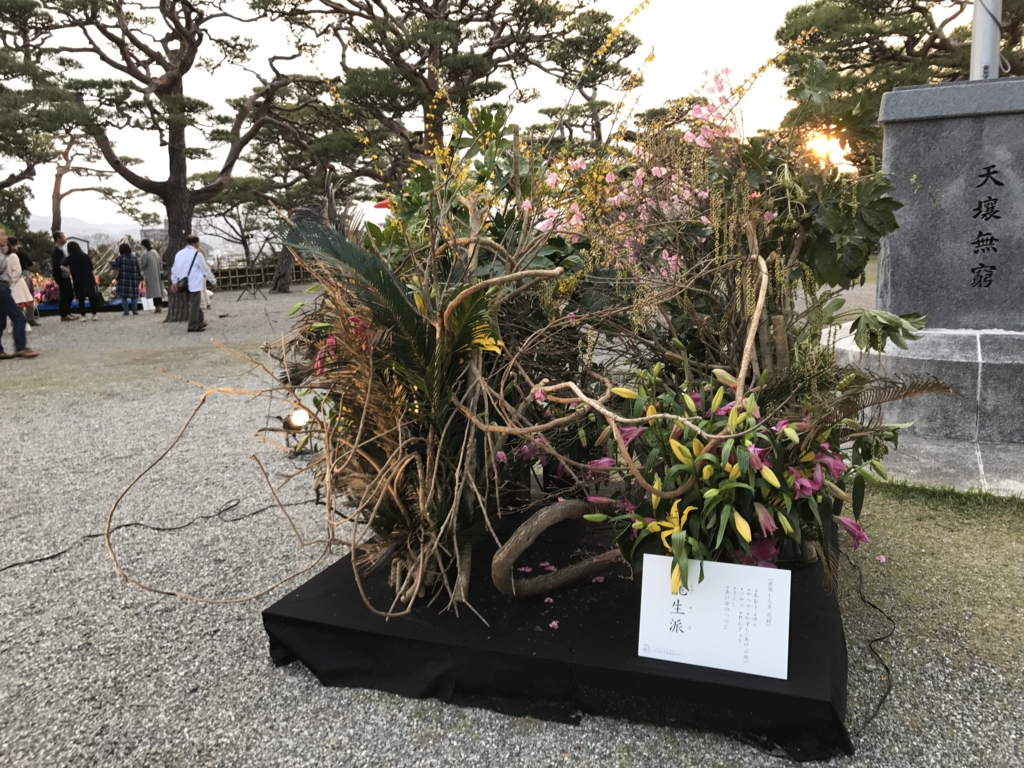 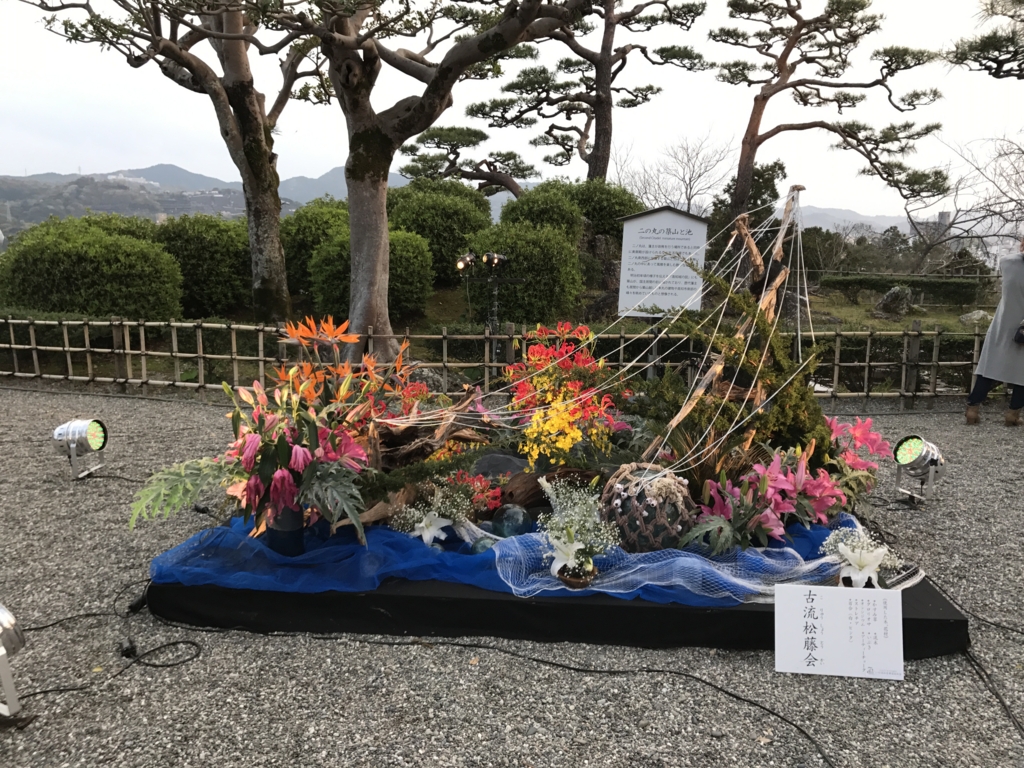 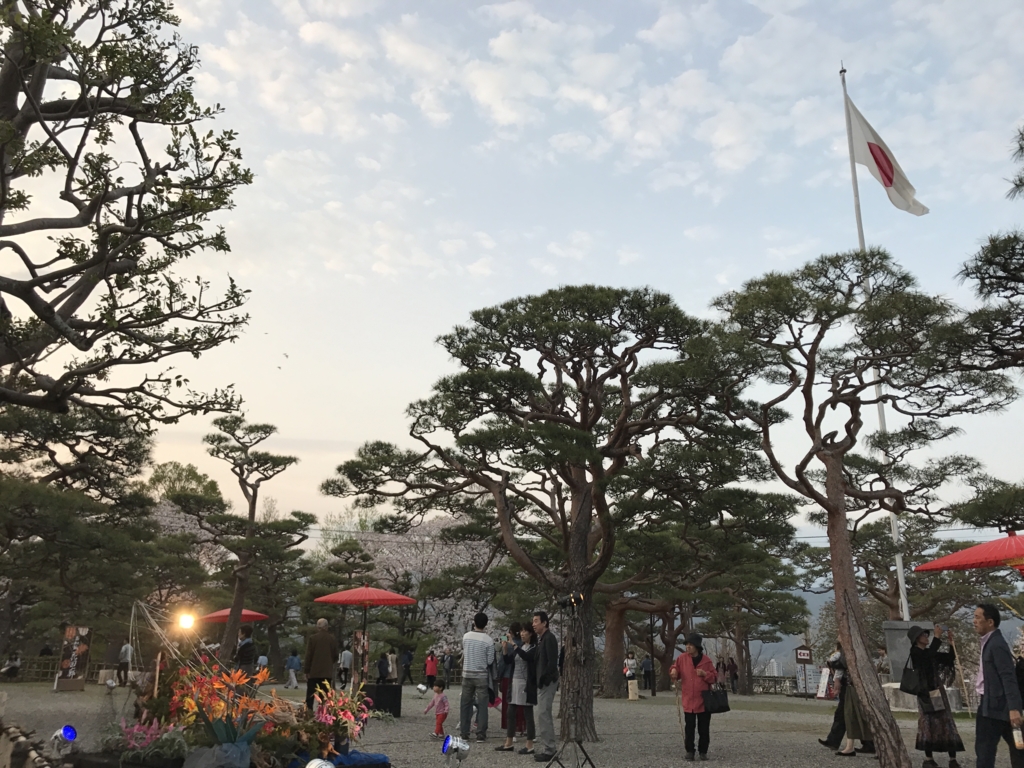 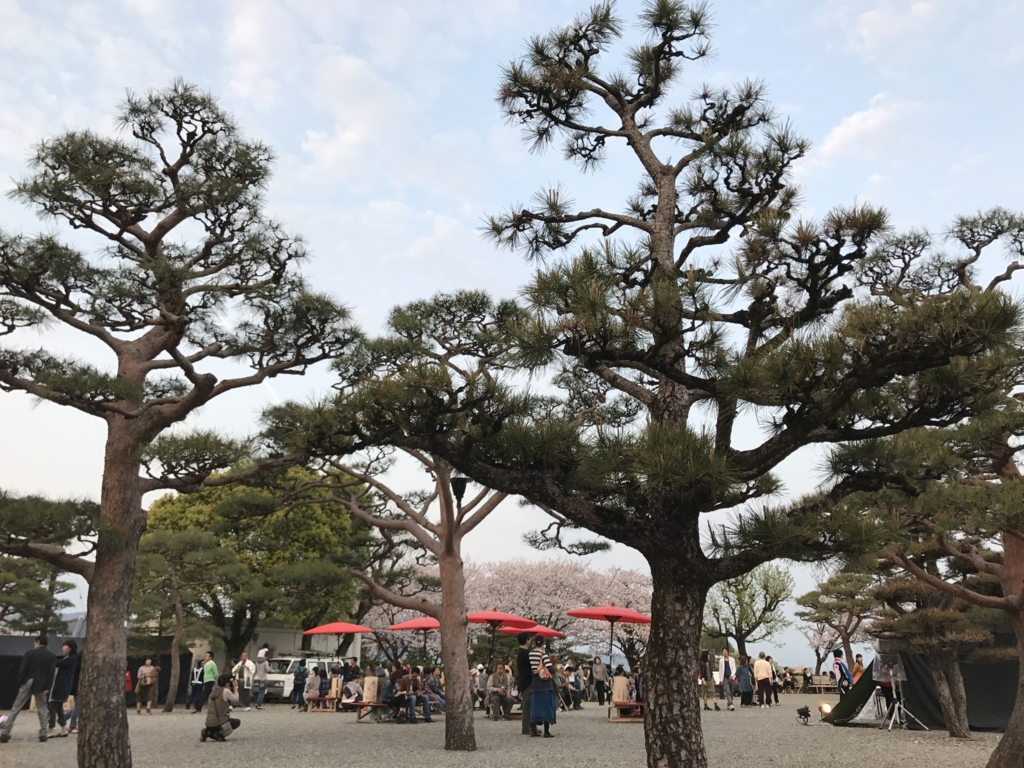 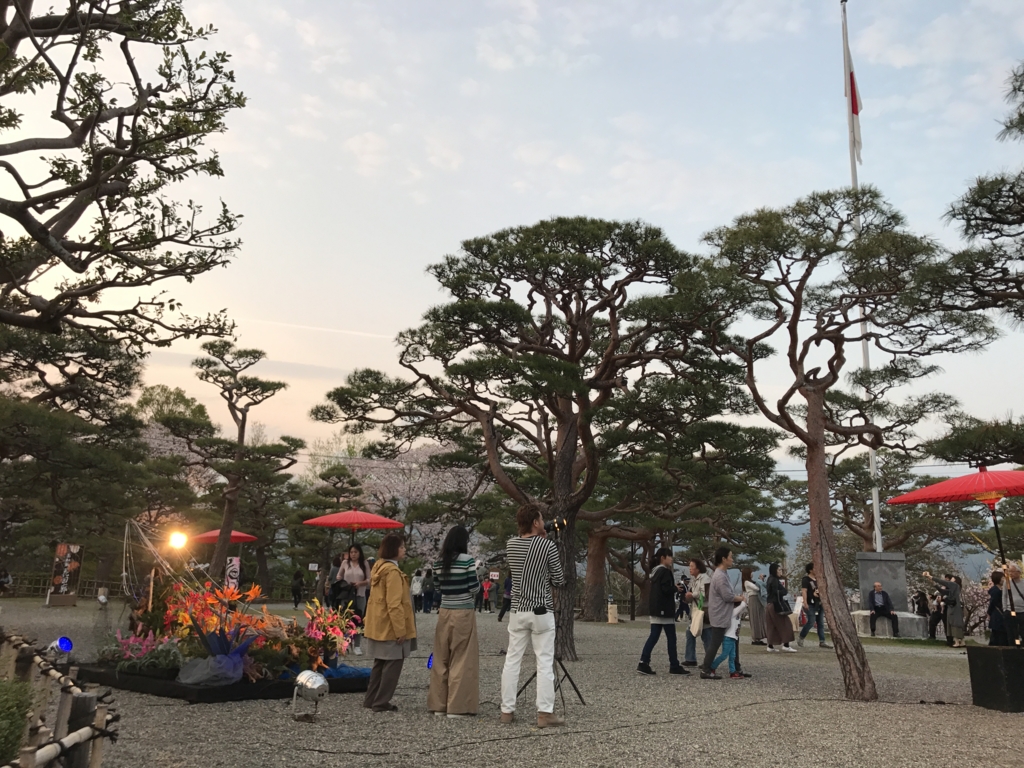 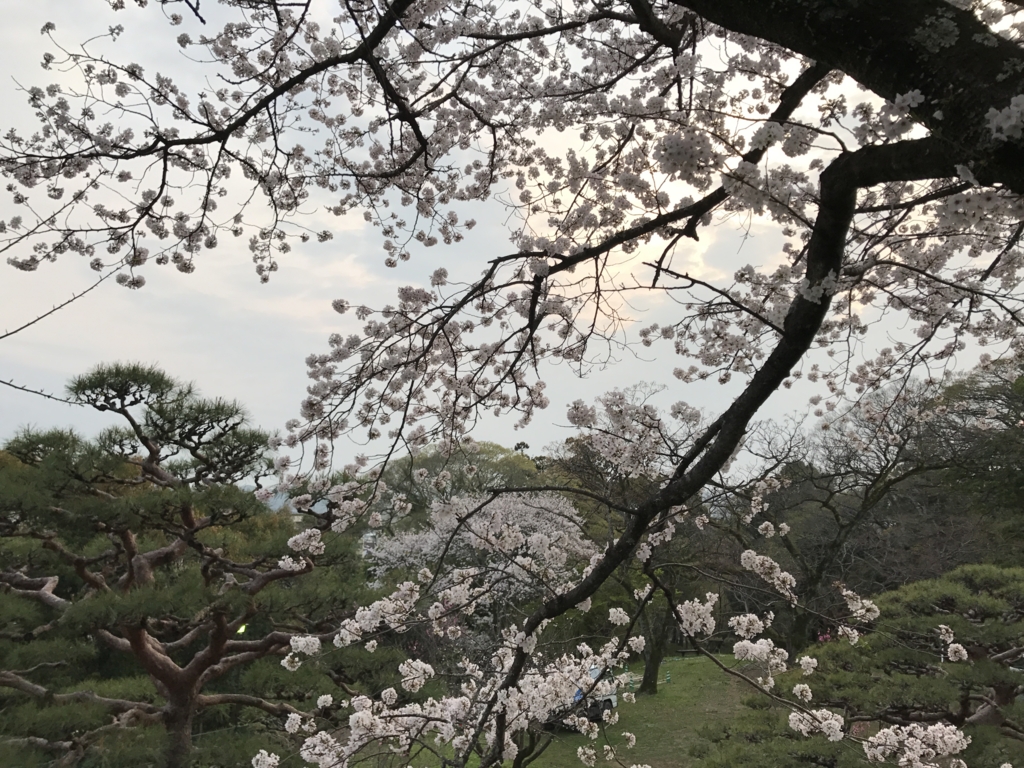 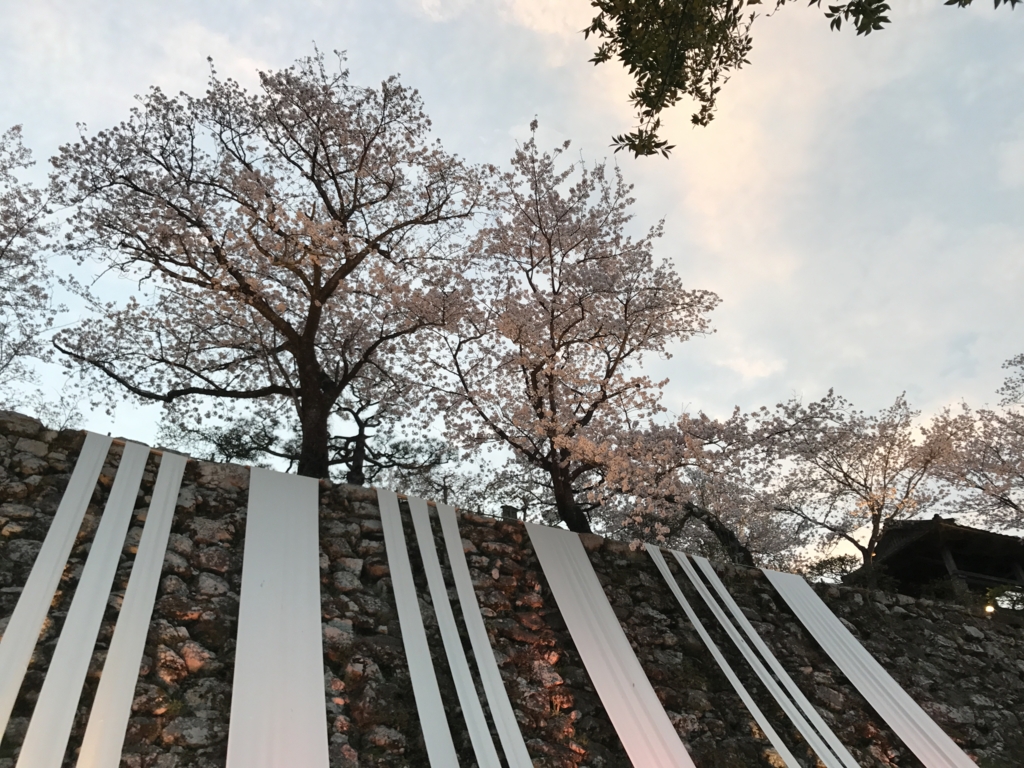 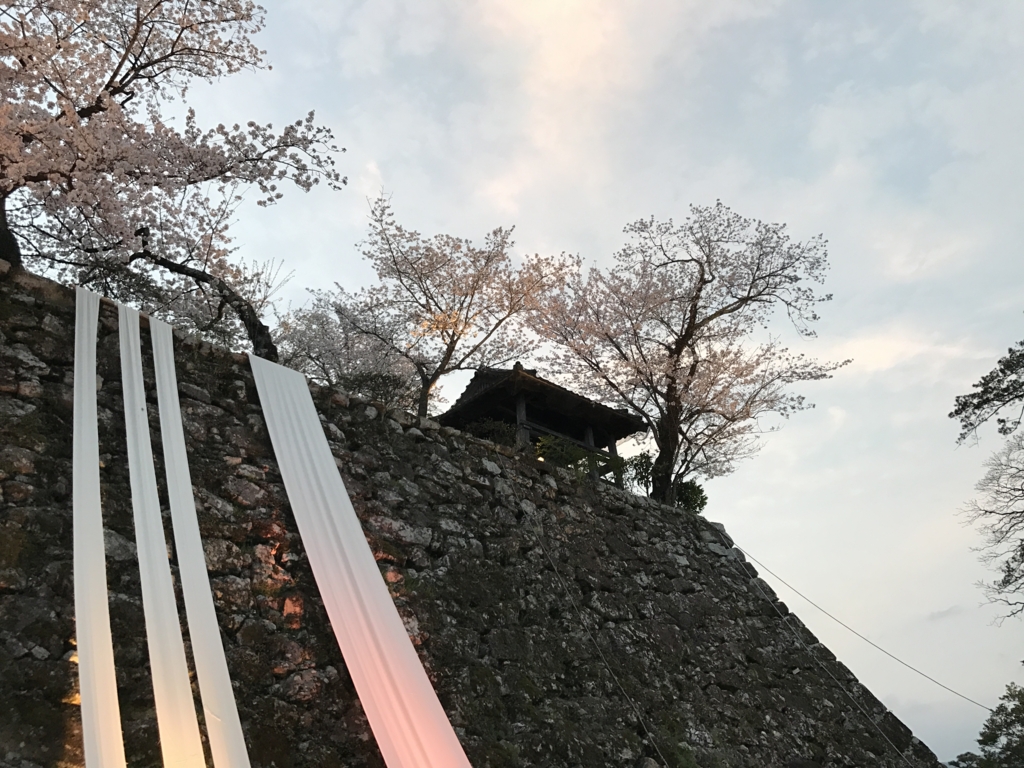 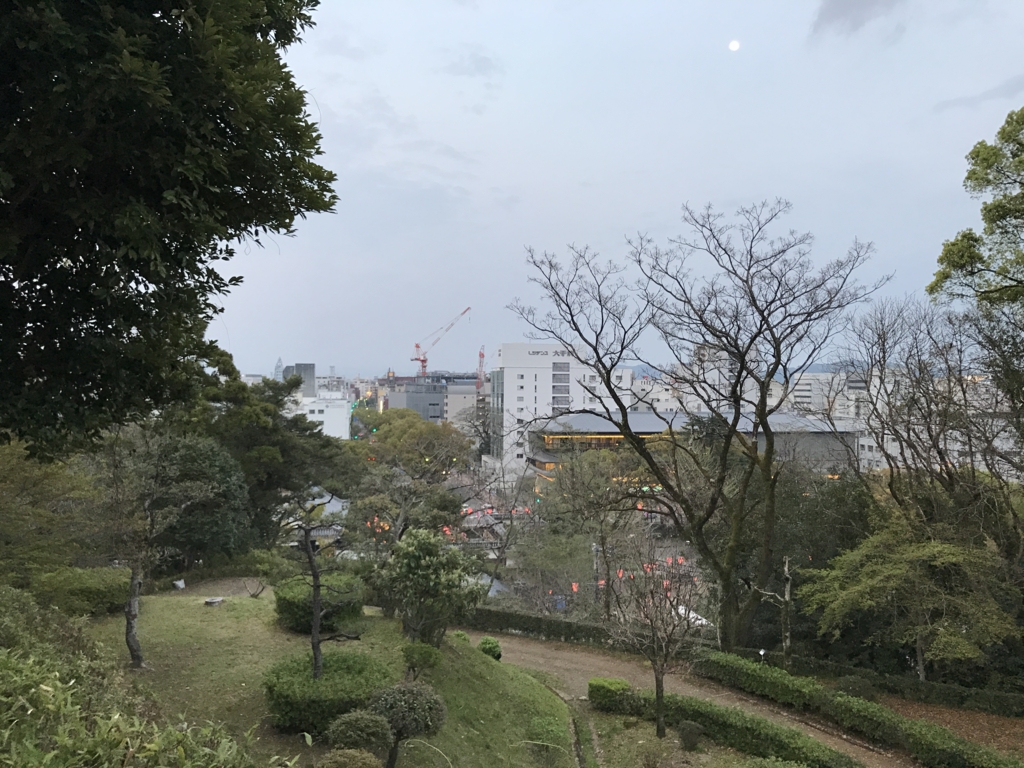 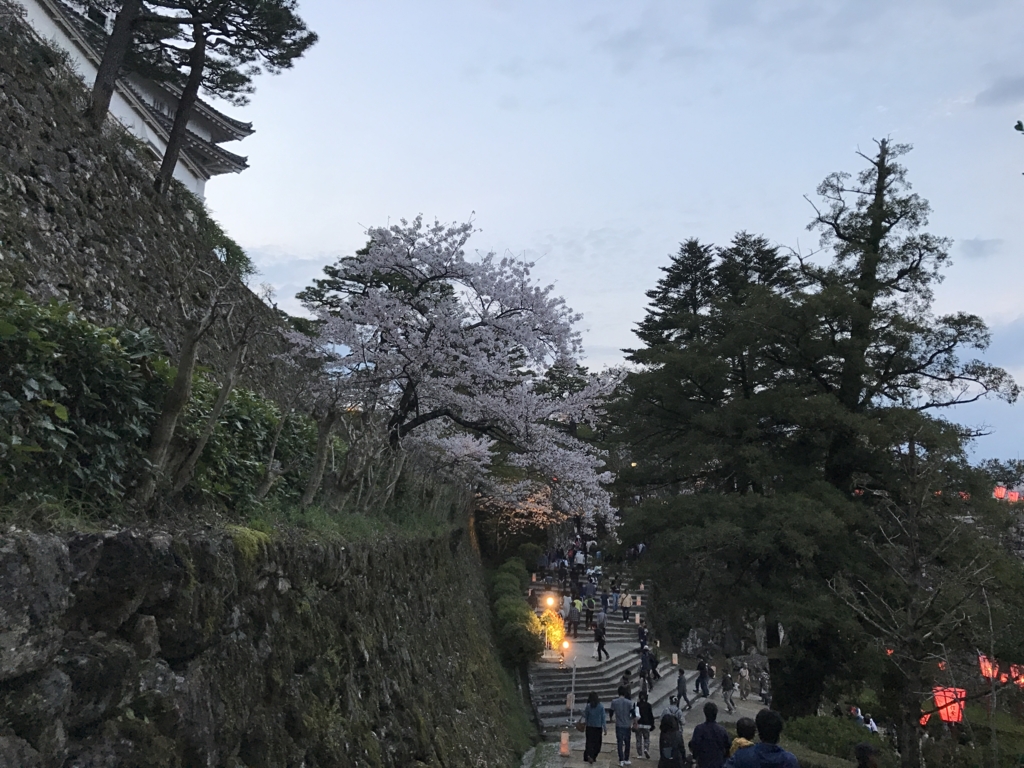 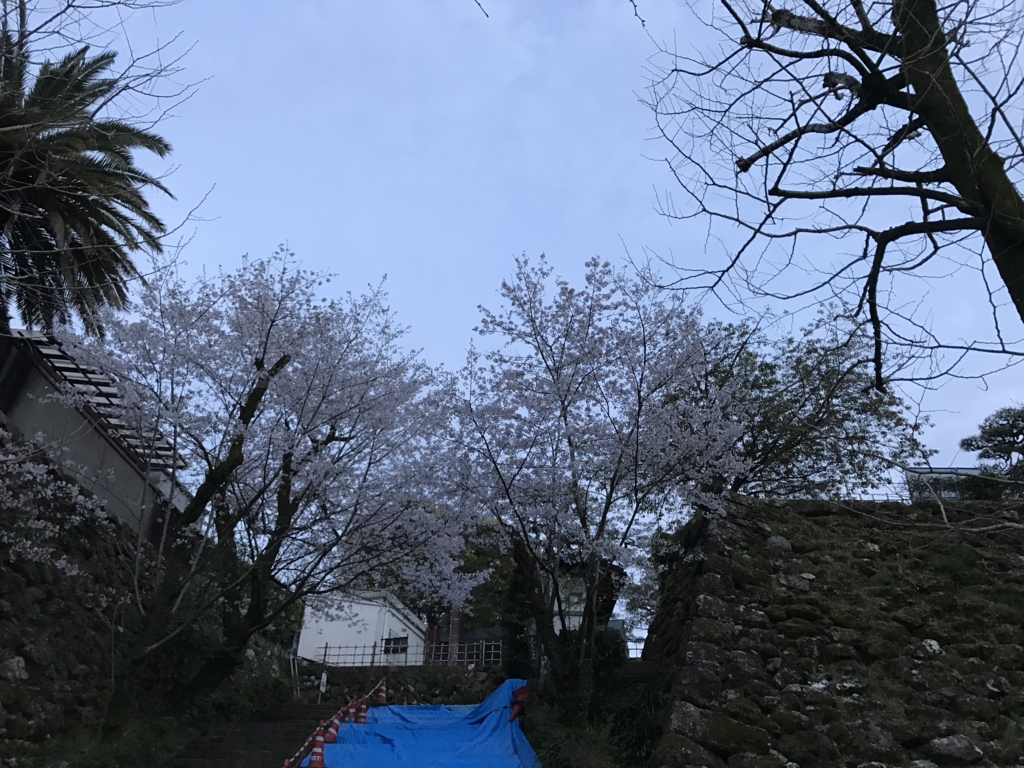 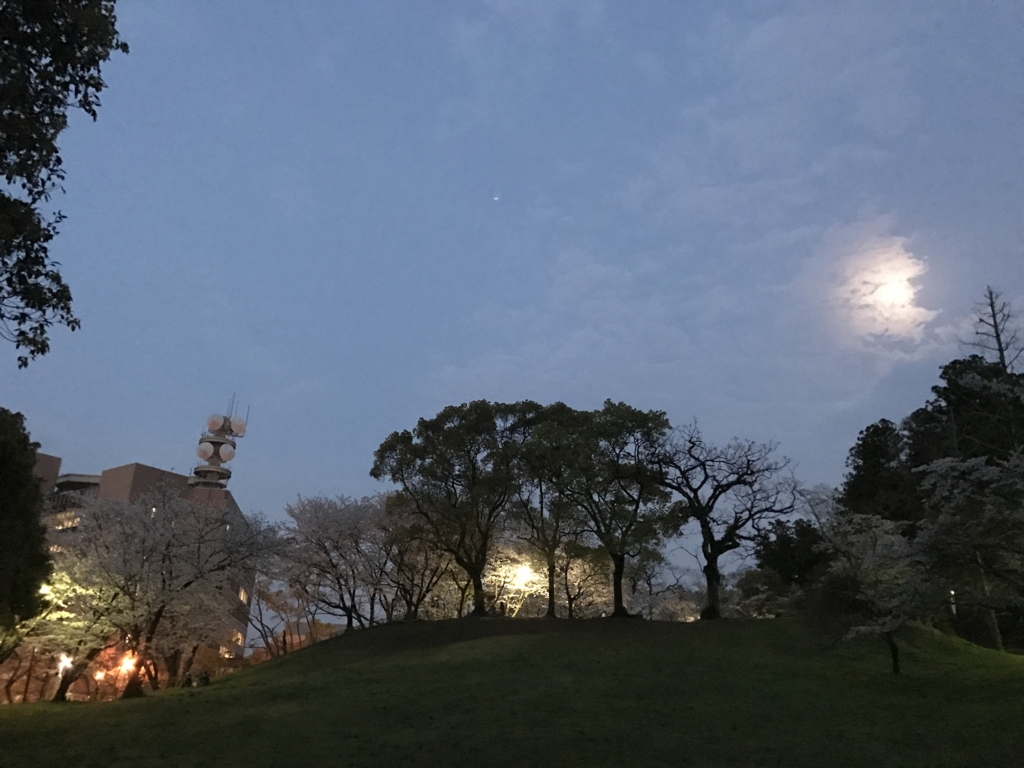 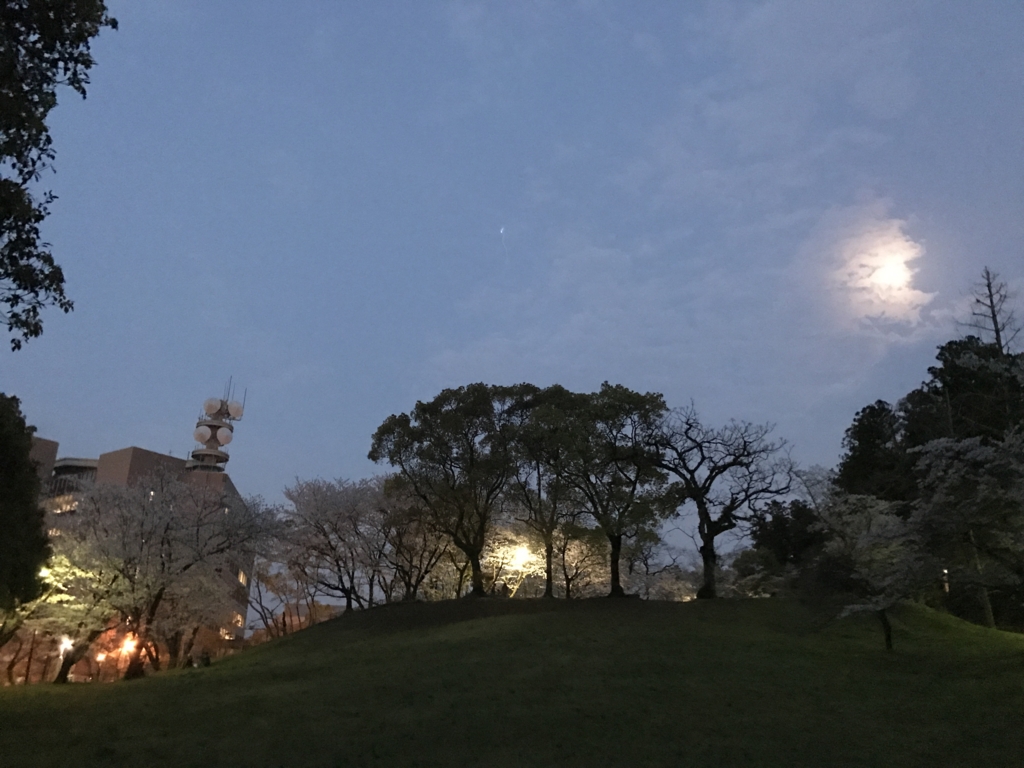 This season, Horikawa (堀川) is lighted up in night. 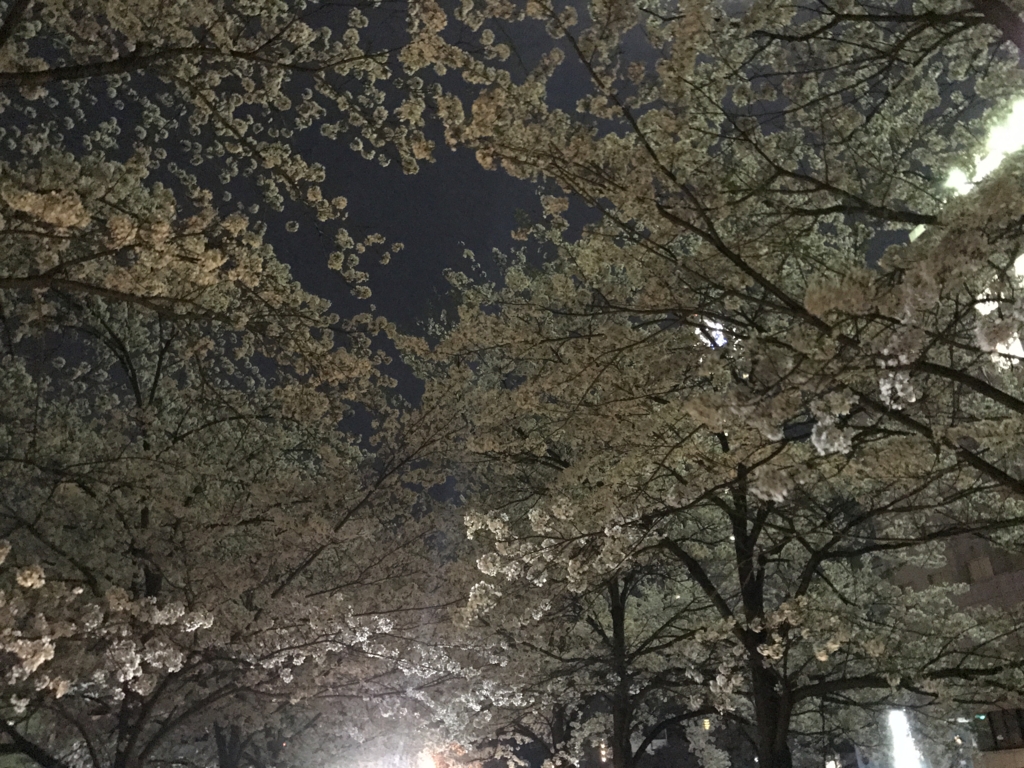 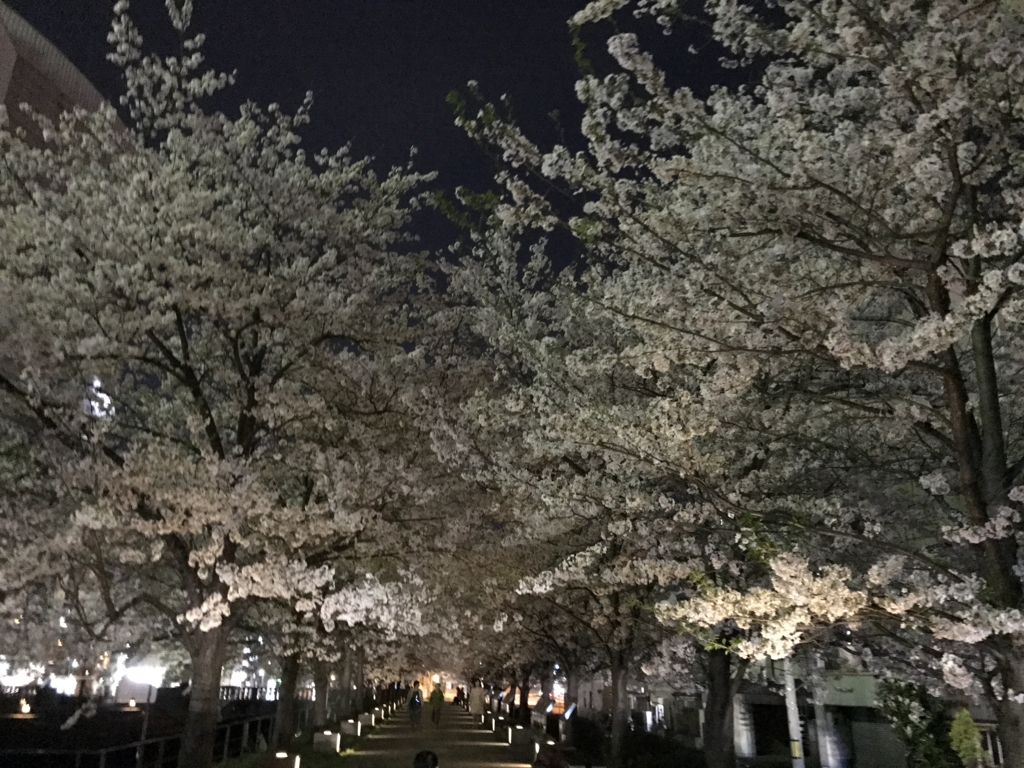 This year's Hanami has finished. Hanami is interesting Japanese custom. And beautiful.